Recap of the 5/8/19 PEEHIP Board Meeting 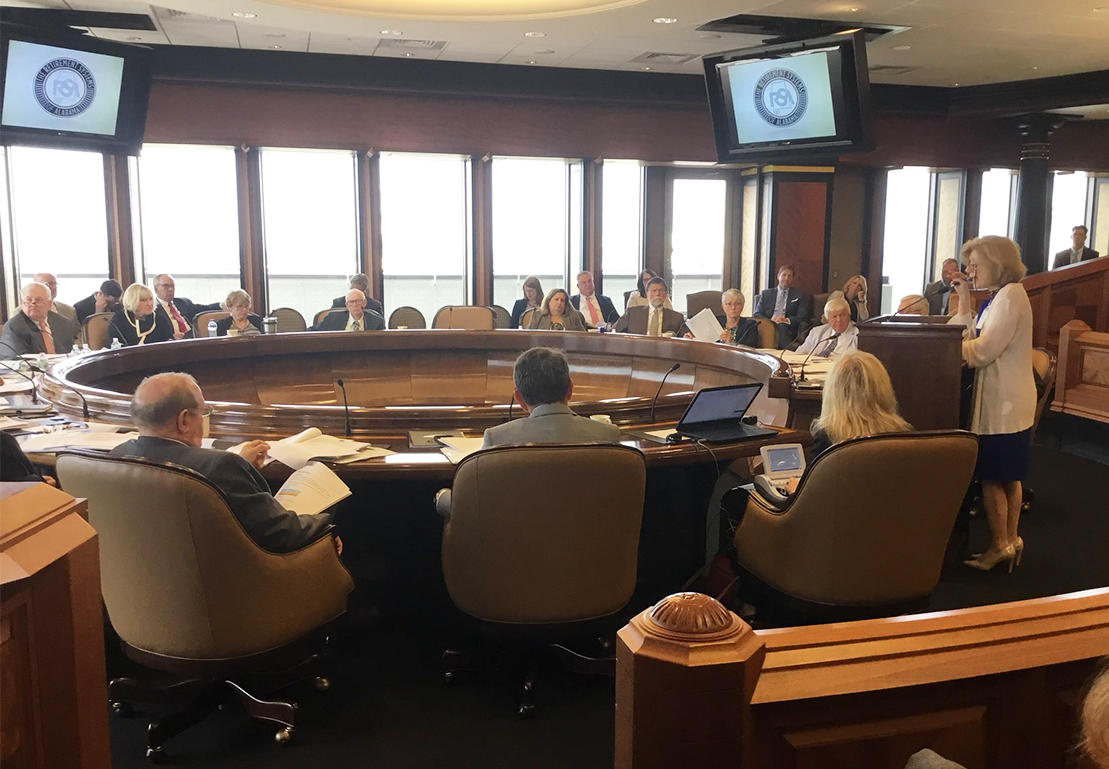 The TRS/PEEHIP Board of Control held its regularly scheduled meeting on Tuesday, May 8th. PEEHIP staff gave a brief update on the AEA lawsuit regarding the ordered refunds over illegal premiums.

“We have filed an application for rehearing in the case, but not challenging the merits of the decision,” said PEEHIP’s Chief Legal Counsel Leura Canary. “Instead, we’re asking for clarification of the order so that we can refund monies back through the employers (for actives).”

The PEEHIP staff claim since there were no taxes paid on the premium amounts for active employees, that they are now subject to taxes as income. Canary said the original order from the Court said PEEHIP was to pay the refund directly to the employees, but they want a modification to give them permission to go through local school boards.

Donald Yancey, the Deputy Director over PEEHIP, reiterated: “We are in the process of refunding those premiums as soon as we can get permission from the Court on how to make those refunds happen. So, we’ll get them done as quickly as we can.”

Yancey also stated again, for the record, that he did not anticipate any coming proposals for out-of-pocket increases for a number of years going forward.